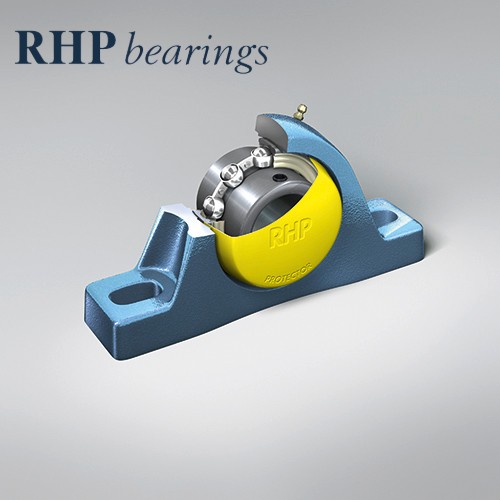 Bearings made in Europe

With a broad range of standard components and sector-specific series of bearings for demanding applications, NSK has established itself as one of the world’s leading manufacturers of bearings and linear systems. Although the mother company is based in Japan, its production footprint in Europe is constantly growing. More and more of the bearings it supplies to European clients are also made in Europe.

NSK was named ‘Supplier of the year’ twice in late 2012 and early 2013 – once by Franz Kessler GmbH, the largest European manufacturer of motor spindles for the machine tool industry, and once by DMG Gildemeister AG, a leading producer of machine tools. This should come as no surprise, considering that Japanese companies’ quality standards are at least as high as those of German firms. However, few people realise that a large number of the high-precision bearings and customised products which NSK supplies to its European customers are made in Europe.

This stems from the takeover of the UPI Group in 1990, including the bearing manufacturers Neuweg (Germany) and RHP (UK). The factories were incorporated into NSK’s global production network and the RHP brand name is still used today.

High-precision bearings made in the UK
Now, the RHP brand is primarily associated with Self-Lube® mounted units (photo 1). However, it also stands for high-precision bearings which are mainly used in machine tools – bringing us back to the subject of the latest supplier awards. As well as keeping the brand name, the company has continued to serve the machine tool industry ever since the 1970s. The NSK ROBUST ranges of bearings are constantly being enhanced. They are used for spindle driving gears in turning and milling machines, for example.

The bearings are subject to very high pressures in these applications and an extremely high level of precision is needed for shaft control. In addition, the spindles have to cope with ever-increasing rotational speeds as high-speed cutting (HSC) gains ground. All of this makes high demands of both the bearings and their lubrication. Many machine tool manufacturers have found NSK’s ROBUST bearing series to be the ideal solution in these extreme operating conditions. The high-precision bearings produced in England also include angular-contact ball bearings with ceramic balls, which are primarily used for main spindles in machining centres and motor spindles.

Expanding European production capacities
Last year, NSK expanded its European plants’ manufacturing capacities and added new series to their production programme. These include the ROBUSTSHOT series, which differ from the ROBUST bearings by featuring lubrication through-holes in the outer ring. The through-holes route the lubricating oil straight to a point right by the working surfaces on the outer ring, providing a reliable supply of lubricant even at high speeds exceeding 3 million n x dm. These bearings were developed for speed applications in the machine tool industry.

Angular-contact ball bearings as a compact single unit
The new BSBD bearings are also made in Europe. These units consist of two rows of angular-contact ball bearings, each with a contact angle of 60°, in a back-to-back configuration. This combination enables very high axial loads to be absorbed in both directions. The two rows are preloaded against each other, guaranteeing a precise bearing arrangement and a high-rigidity drive system. BSBD units are primarily used on ball screws, which provide linear motion in machine tools and plastics machines.

An example of one such customer-specific project is the pulley which NSK produces for a manufacturer of agricultural machinery (photo 2). Based on a single-row deep-groove ball bearing, it differs from standard catalogue components in that it has reinforced outer rings, customised lubrication and a special seal. Once the customer had approved the design in principle, prototypes were made within just four weeks. These then went into series production following a two-week test phase. In other words, a mere six weeks passed between planning and starting production. This was made possible by expertise gathered during a large number of similar projects and because production workflows at NSK’s European plant are geared wholly towards manufacturing custom solutions. Whatever is being produced, it goes without saying that the same high quality standards apply for all NSK and RHP products.

Conclusion: think global – act local
The relevant NSK engineers work closely with the European Technology Centre (ETC) on projects like this. The ETC has testing and evaluation equipment which is crucial for the fast, efficient completion of projects from the initial idea to the start of production. NSK’s European plants can therefore offer a shorter time to market and faster delivery times – two of the main reasons why the company is using these facilities to supply an increasing number of components to its European customers. 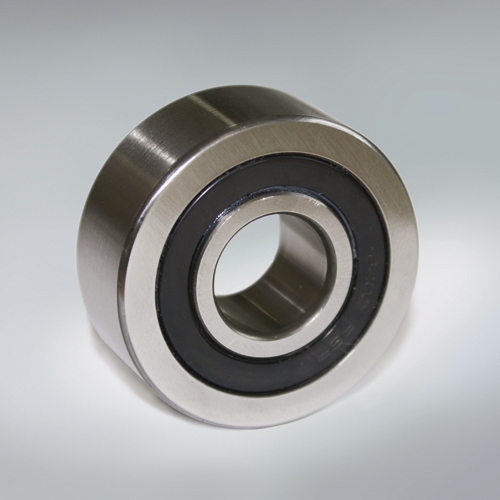 When it comes to manufacturing smaller, special bearings, it is particularly important to have quick and efficient processes in place for understanding clients’ wishes, developing solutions, making prototypes and starting production. The photo shows a customised pulley which is used for agricultural machinery.
/content/nskcmsr/europe/fr_FR/news-media/news-search/2013-press/nsk-expands-its-production