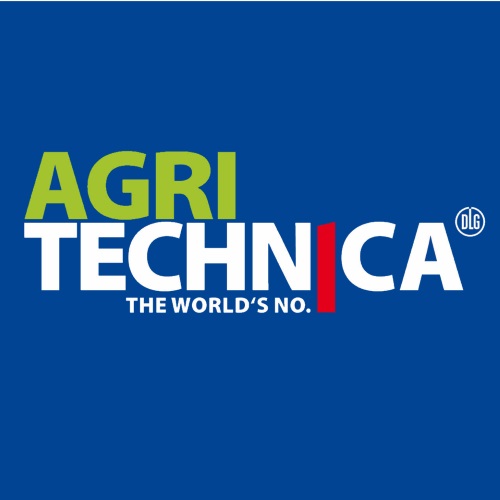 Agri Disc Hubs comprise double-row angular contact ball bearings that are able to absorb very high radial and axial loads. Via a flange, the units can be fitted directly and easily to disc harrows, for example. The robust design of Agri Disc Hubs is among the principal features of these innovative units, which are expected to operate in harsh environments. Sudden shock loads caused by rocks in the soil for instance create high axial loads as a result of the angle at which tillage equipment is positioned in relation to the direction of travel. What’s more, abrasive material like dust, and corrosion due to the presence of water and fertiliser, are known to cause problems for conventional bearing solutions. Agri Disc Hubs, however, offer extremely long service life without the requirement for maintenance, even when subjected to the severe mechanical stress encountered in agricultural applications.

Among the design innovations aiding the performance of Agri Disc Hubs is a highly effective cassette seal system that prevents the infiltration of abrasive dust and moisture into the bearing interior (see image), even if the machinery or equipment is in contact with substances such as manure, and cleaned using high pressure jets. Furthermore, no grease can leak or spill on to the soil as the bearings do not require re-lubrication.

Agri Disk Hubs are produced at NSK’s Neuweg site in Munderkingen near Ulm. The plant has origins dating back to 1954 when it was established and operated by a class-leading manufacturer of agricultural machinery. The site was taken over by NSK in 1990. Able to call on more than 60 years’ experience in the production of roller bearings for agricultural equipment, this modern, highly flexible facility can also manufacture small batches of bespoke or modified units in line with customer requirements.

A selection of Agri Disk Hubs for 400 to 800 mm disc diameters are set to take centre stage at Agritechnica 2015, where NSK will be found on Stand C 44 in Hall 17. Also on the stand will be other bearing types developed with and for reputed manufacturers of agricultural machinery. These will include, for example: ready-to-fit pulley bearings for field choppers; four-point bearings for seed drills; and ‘Gage Wheel Bearings’, which are double-row angular contact ball bearings featuring extra width that are ideal for use in the various roles of soil tillage machinery. 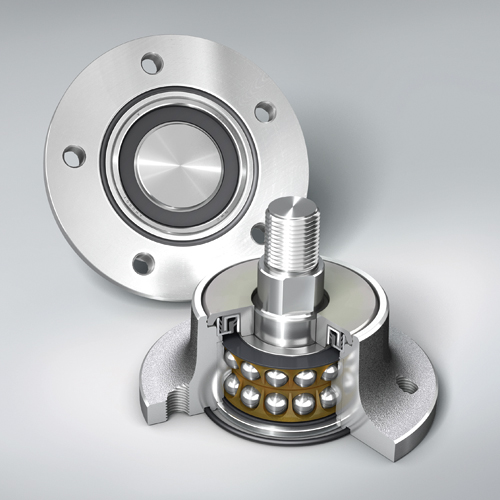 Agri Disc Hubs comprise double-row angular contact ball bearings that are able to absorb very high radial and axial loads. Via a flange, the units can be fitted directly and easily to disc harrows, for example.
/content/nskcmsr/europe/fr_FR/news-media/news-search/2015-press/nsk-products-make-debut-at